Currency.com, allegedly world’s first regulated tokenized securities exchange, has officially launched. It will allow users to purchase traditional assets with cryptocurrencies such as Bitcoin and Ethereum. When that is said, Dx.exchange was launched on January 7th offering much of the same services as Currency.com. The exchange is offering 50 Euros to the first 2,500 people on 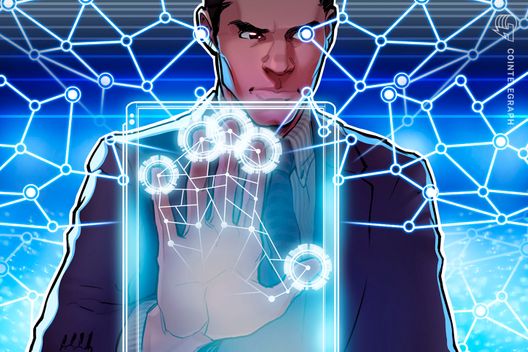