Self-proclaimed “Momazonians,” a group of roughly 1,800 female Amazon employees, are demanding that the company provide them with backup daycare, and they’re taking their protest straight to the desk of CEO Jeff Bezos. ‘Momazonians’ Organize to Demand that Amazon Provide Employee Childcare Despite startling stats which support a much higher level of engagement and retention for companies listed on the top 100 best companies for working mothers, companies like Amazon still aren’t providing backup daycare. Some argue about whether childcare availability is a hindrance to empowered women in the workplace or if it may be a shared issue. Being a 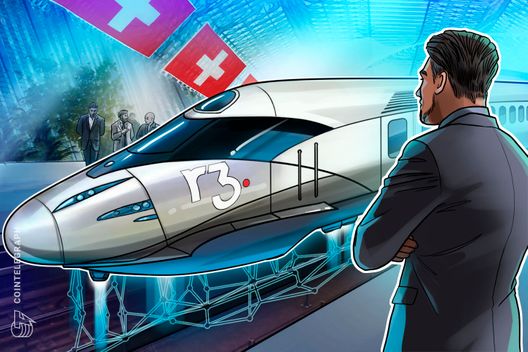