Months after the initial plea for bitcoin donations, Hamas’ military wing Al-Qassam Brigades has once again sent an appeal to supporters urging them to provide financial aid via the cryptocurrency, per Arutz Sheva. According to the Al-Qassam Brigades, this is part of the group’s already existing ‘Support the Resistance’ campaign. The fundamentalist organization has been dubbed a terrorist organization by the European Union, Israel and the United States. The appeal for bitcoin donations comes at a time when Hamas is facing financial woes. Partly this is because the traditional channels through which it has received funding in the past have 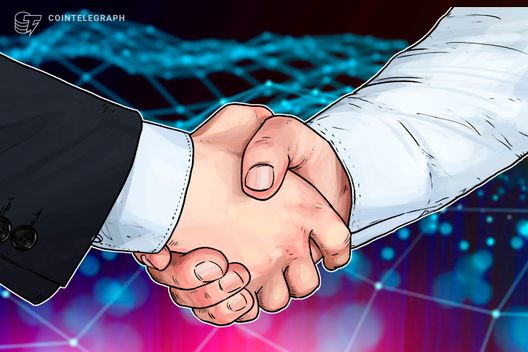