The cryptocurrency sector may still be in a bearish phase, but the state-sponsored North Korean hacking group Lazarus remains absurdly bullish on the bitcoin industry – at least if its continued focus on the sector is anything to go by. For Lazarus, Crypto Exchanges are the Geese that lay Golden Eggs Per cybersecurity firm Kaspersky Lab, both Mac and Windows OS users remain vulnerable to the group’s ongoing hacking effort. Lazarus is understood to have launched the operation in November last year. For this effort, the hacking group has created custom PowerShell scripts which communicate with malicious command & control

The post North Korean Hackers Don’t Give a $#%! about Crypto Winter appeared first on CCN

Read the original post: North Korean Hackers Don’t Give a $#%! about Crypto Winter 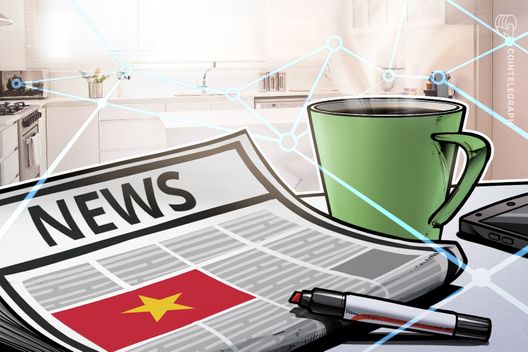