A Chinese government report has outlined a plan to kill bitcoin mining within its borders. The report, issued by the National Development and Reform Commission (NDRC), lists cryptocurrency mining as an industry that should be eliminated with immediate effect. While the report is currently in a development stage, if enacted it could stop the recent bitcoin rally in its tracks. Bitcoin surged 27% in the last week to hit a 2019 high, holding above the $5,000 barrier. The proposed crypto mining ban in China, however, could have a negative effect on bitcoin’s value and market capitalization.  China’s Proposed Bitcoin Mining 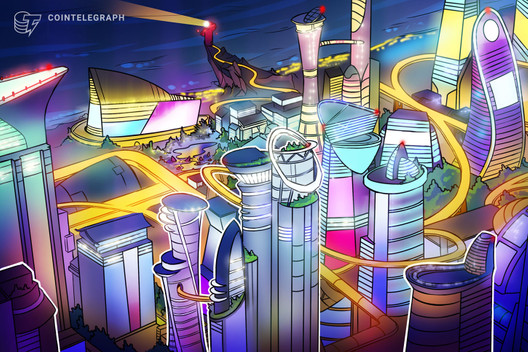