Warren Davidson, arguably crypto’s best friend in Congress, reintroduced the Token Taxonomy Act yesterday. He originally introduced the bill alongside Florida representative Darren Soto last year. It never made it to a vote before the 115th Congress, but Davidson has decided to reintroduce in a Democrat-controlled 116th. The new bill already differs slightly from the original, and lawyer Jake Chervinsky says it might have more changes to come: The Token Taxonomy Act has been re-introduced in the U.S. Congress. This is the first step in a very long legislative process: the final bill could end up quite different from today's 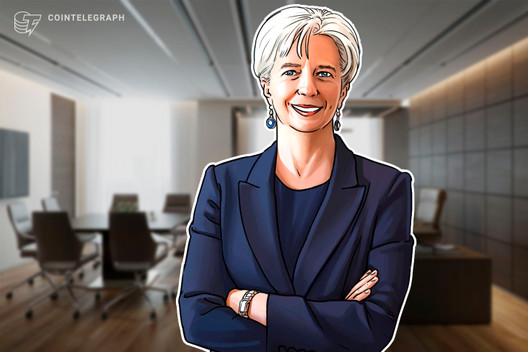