By CCN: Blockstream CEO Adam Back told the What Bitcoin Did podcast that the block reshuffling proposed by Binance CEO Changpeng Zhao would raise “geopolitical issues” had it been attempted. Accept That Bitcoin Is Final Back explained why the idea of a chain reorganization as a means to punish hackers or rescue lost bitcoins is a terrible idea. “You just have to accept that Bitcoin is final because a whole bunch of factors which we can get into, but it’s basically, you know, all of the infrastructure is set up to automatically just continue consuming and finalizing transactions. And there’s 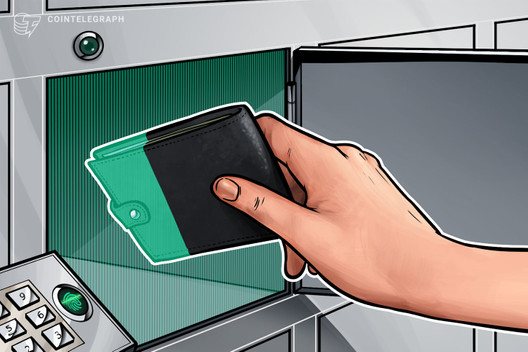