By CCN: Last week, we learned that Elon Musk was the highest-paid CEO in America in 2018. And it wasn’t even close. Musk scored a jaw-dropping $2.3 billion in compensation, outstripping the next 65 corporate executives combined. With that sort of income, Musk should be on pace to topple Jeff Bezos on the rich list, especially since the latter just lost 25% of his Amazon stock in his divorce. But not so fast. Musk took offense at these viral reports. Instead, he claims, he’s not earning much of anything at all. What’s going on? Musk Refutes The Rumors A Tesla 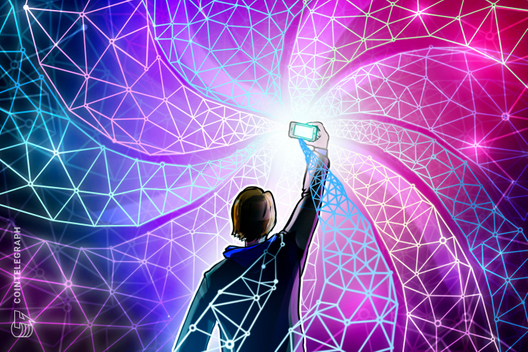