By CCN: Litecoin may not be immune to today’s crypto market sell-off, but the No. 5 cryptocurrency has been one of the leaders of 2019. In addition to the crypto market’s expanding value, the hashrate – which is a reflection of computing power dedicated to the network – has also been on the rise. Litecoin’s Hashrate Reaches an All-Time High Once again, Litecoin has been a standout, with its hashrate achieving a new all-time high, according to Litecoin Foundation Director Franklyn Richards in a recent blog post. While other coins are gaining value alongside LTC, only the fifth-biggest cryptocurrency has 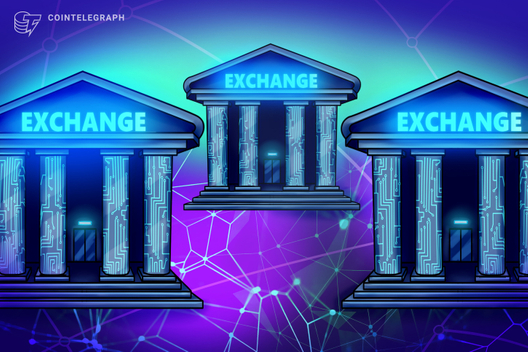