By CCN: The town of Orania, South Africa, claims it’s not racist, but it’s only ever allowed white people to live within its walls. Wholly owned by a single community corporation, the city was established after Apartheid ended and has always had its own currency. Now the town of about 9000 people is moving to cryptocurrency. The e-Ora The Ora is the community’s native currency. It amounts to a stablecoin with the South African rand as a peg, but now a digital equivalent emerges. Both notes are issued and controlled by Orania’s version of a central bank, called The Orania 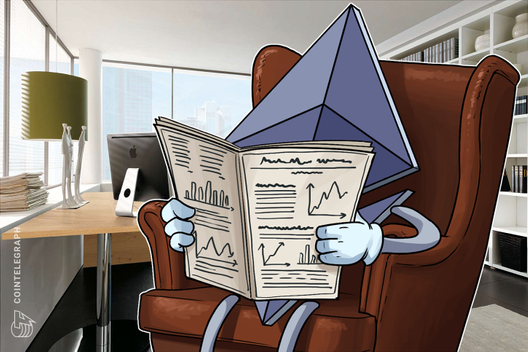