By CCN Markets: Tron (TRX) has entered the list of top ten cryptocurrencies after rising exponentially four days in a row. The TRX-to-dollar exchange rate established a weekly high of $0.0407 on Sunday, its best since June 4. That took the pair’s highest month-to-date gains to 42.5 percent, including a 31 percent gain noted across the last four daily sessions. At the same time, the Tron’s market capitalization surged to as high as $2.61 billion. At its highest, it was circa $16.752 billion. On a 24-hour adjusted timeframe, Tron outperformed its peers, including ether, XRP, litecoin, and bitcoin cash, by 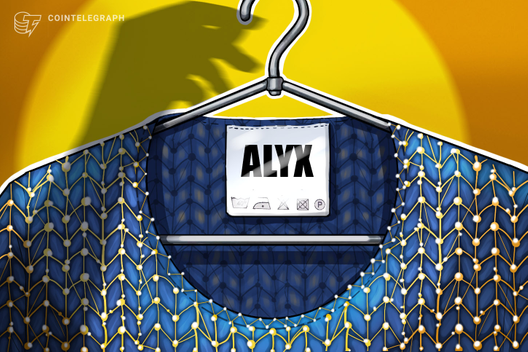 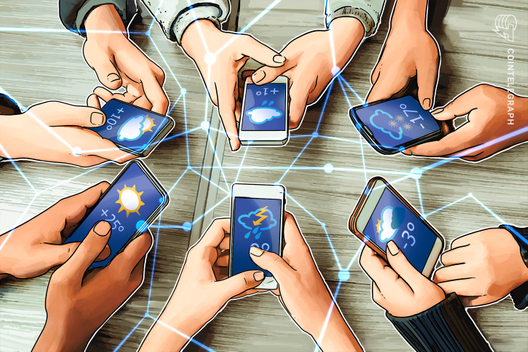