Decentralised public network Hedera Hashgraph has
announced that IBM and Tata Communications have joined its Hedera Governing
Council, which will include up to 39 multinational entities from a wide range
of industries.

By adding these two companies on its list, the Council
expands its diverse portfolio of companies from industries like telecommunications
to financial services, law, and retail.

Mance Harmon, CEO of Hedera Hashgraph, said: “The
addition of IBM and Tata Communications to the Hedera Governing Council is a
powerful endorsement of the hashgraph consensus mechanism, and further
decentralises the governance of Hedera Hashgraph. Our governance model, which
includes a robust system of checks and balances, ensures power can’t be
consolidated, while at the same time providing a stable and scalable platform
on which developers can build.”

Every member of the Hedera Governing Council holds the
same view in approving updates to the Hedera platform codebase and in setting
policies for the many nodes that will constitute Hedera’s decentralised
network. The Hedera governance model provides safety to users by removing the
risk of forks, guaranteeing the integrity of the codebase and committing to
make the source code open up for review.

Earlier this month IBM, in partnership with Chainyard, announced a new blockchain network called Trust Your Supplier, which aims to enhance the entire supply chain management process, from qualification to validation and onboarding. The Trust Your Supplier network creates a digital passport for supplier identity on the blockchain network, allowing suppliers to share information with any permissioned buyer on the network. 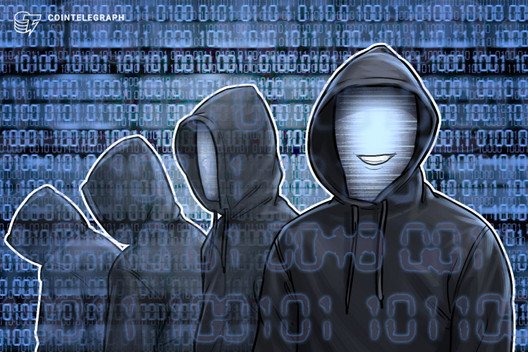 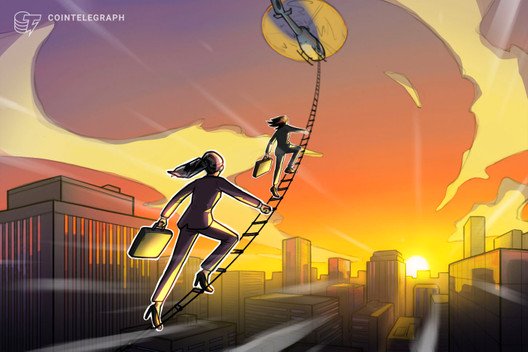 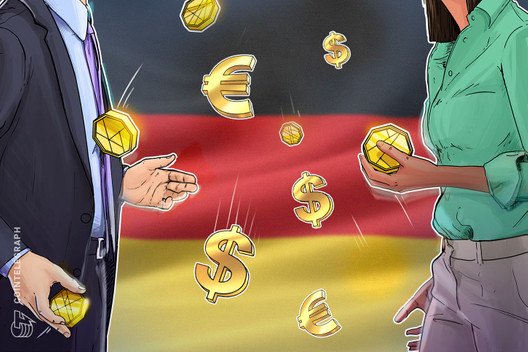 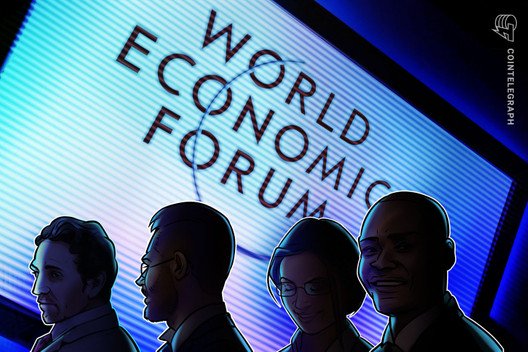