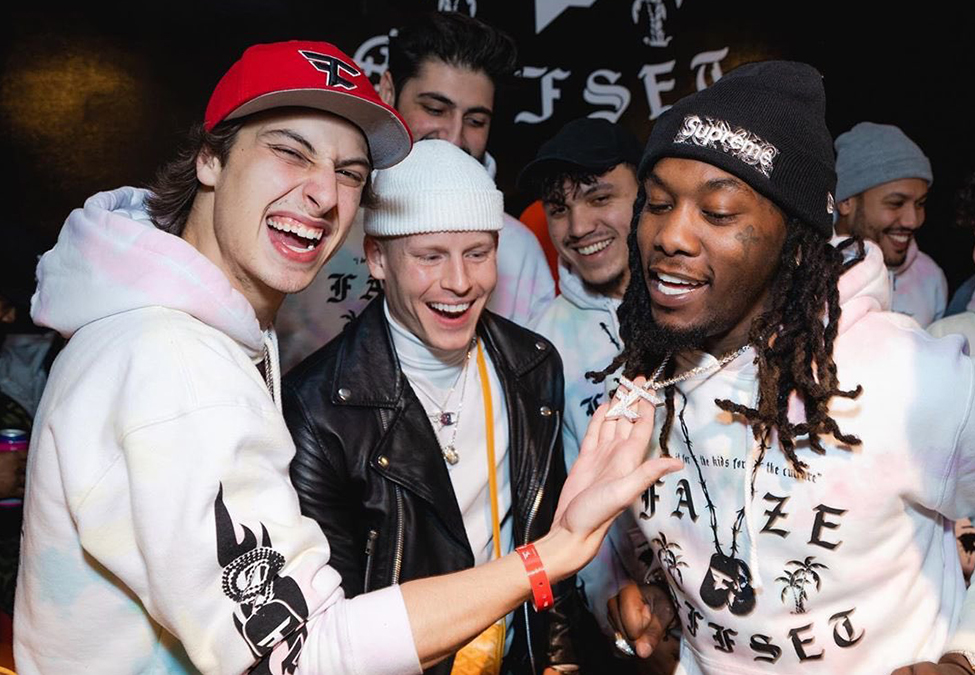 Canaccord Genuity acted as the exclusive financial adviser to the organisation for the deal.

FaZe Clan entered into the convertible loan facility on January 24th. It is said to be convertible at a pre-money equity valuation of $220 million (£168.7 million) and will be used as “working capital and general corporate purposes.”

As part of the deal, the Canadian credit provider has obtained a seat on the organisation’s board of directors.

The organisation received investment from Kiari Kendrell Cephus, better known as rapper Offset, in August last year. Muse Capital invested as part of its seed funding round earlier in December 2018. Financial details were not disclosed for either investment.

Just a month following the announcement with Offset, it partnered with Premier League football club Manchester City to “create new experiences for their fans and bring them together in unprecedented ways.

Esports Insider says: A trend esports has seen emerging in the past couple of years is significant amounts of money being invested into flashy headquarters. While the announcement for this loan facility didn’t state that was part of the organisation’s plans, it’s something to keep on eye on.

Lisa Butters, GM, GoDirect Trade: How Honeywell is banking on blockchain for aerospace

18 hours ago
Spirituality, philosophy, and what more is coming?

Lisa Butters, GM, GoDirect Trade: How Honeywell is banking on blockchain for aerospace