Matt Salzberg, who co-founded and served as CEO of meal kit startup Blue Apron until 2017, is back in the startup business with a new venture studio called Material.

Along with Salzberg, Material is led by partners Andy Salamon (formerly a general partner at Atomic Labs who backed Hims and Terminal) and Danielle David Parks (co-founder of Jane Strategy). The studio has been operating for the past year and just closed its first $25 million fund.

Salzberg told me that Material will have “a very slow and deliberate approach to company creation.” That means deeply researching an industry (“We do more private equity-style due diligence than venture capital-style diligence”), identifying an opportunity and recruiting an executive to found the company alongside the Material team.

“We act as their co-founders, literally, whether with respect to talent and recruiting or resources at our fund, we help help very much with investor connections, we help with strategy, we help with relationships,” he said. “We let the co-founding CEOs handle the day-to-day decisions and as they bring in outside capital in future rounds, we transition into being more like board members.”

Salzberg added that his goal “isn’t to be a factory that churns out five companies a year, six or seven companies a year,” he said. And instead of being slightly involved in a lot of companies,”We like to have a lot to do with very few companies.”

Specifically, the Material team plans to launch two new startups every year. For the most part, Salzberg said the ideas for these companies will “almost always” originate within Material, because the goal is to start the companies “from scratch” rather than make seed investments. He admitted that this approach allows him to “derive personal satisfaction” from the process, but he argued that it’s financially sound as well.

“It’s also the right investment strategy to create great risk-adjusted returns,” he said. “We de-risk the startup process with better vetted ideas, more experienced founders and we’re giving them a good amount of capital, $2 to $4 million, from day one.”

New Material startups could be in any industry, but Salzberg said the team is particularly interested in e-commerce (not too surprising, given his background and Salamon’s) and the future of work.

Where is the e-commerce app ecosystem headed in 2021? 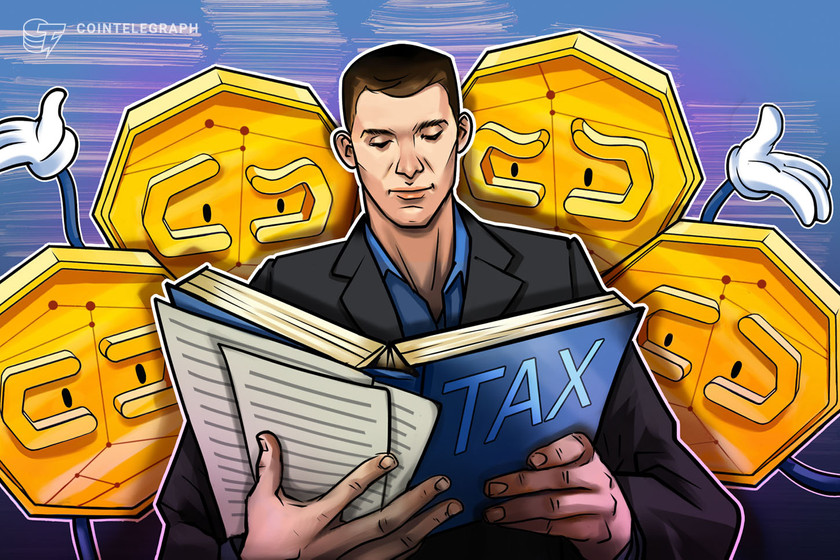