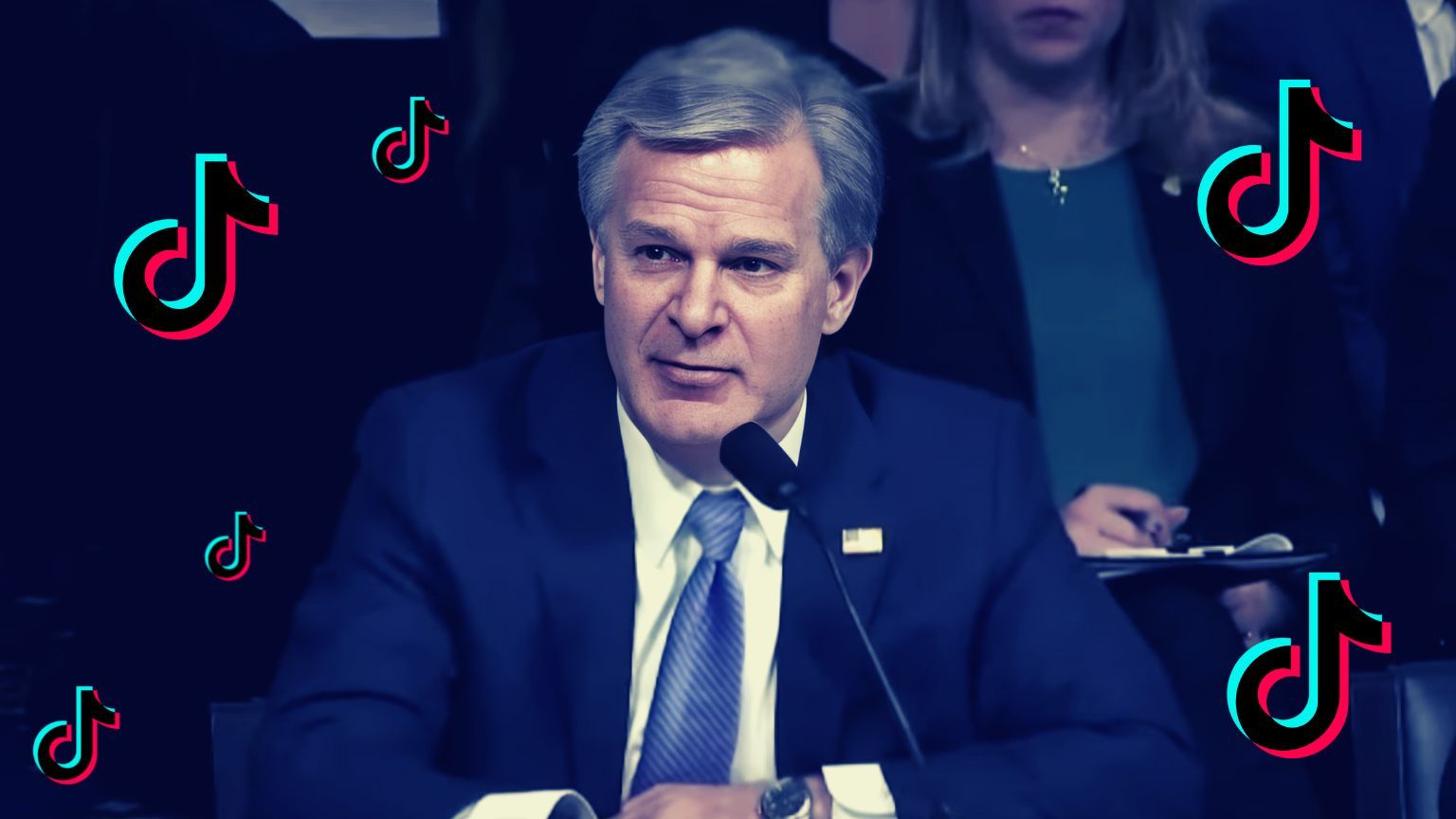 In testimony before Congress, FBI Director Christopher Wray said that TikTok is a threat to national security.

“We do have national security concerns, obviously from the FBI’s end, about TikTok,” Wray said. “They include the possibility that the Chinese government could use it to control data collection on millions of users, or control the recommendation algorithm which could be used for influence operations if they so choose, or to control software on millions of devices.”

Wray said that China is the most active in stealing the personal and business data of Americans.

“China’s vast hacking program is the world’s largest and they have stolen more Americans’ personal and business data than every other nation combined,” he said.

TikTok was founded in 2016 and has since exploded, boasting of over 1,3 billion users. However, its links to the Chinese Communist Party are a cause for concern.

In 2020, then-President Donal Trump ordered it to be sold to an American company or get banned. After negotiations, TikTok agreed to store US user data stored by cloud computing giant Oracle.

TikTok did admit that some employees at its parent company ByteDance, based in China, can access US user data. However, it refuted a report by Forbes last month that it was monitoring the location of specific users in the US.

The Committee on Foreign Investment in the United States (CFIUS) is reviewing whether to allow the app to continue operating in the US. Any agreement will likely require ByteDance and other China-linked entities to not have access to the user data of Americans.