A Chicago fire is spiking under “Empire” actor Jussie Smollett’s seat as the deadline approaches for his due payment of more than $130,000 to the city following a costly investigation into an allegedly staged hate attack. Smollett was recently cleared of all charges for staging a racist hate crime on himself. The results sparked heavy reactions from several politicians and Chicago-based lawmakers including Mayor Rahm Emanuel, who referred to the incident as a “whitewash” of justice. Trump Is Getting Involved President Donald Trump also pledged that the Department of Justice would be examining Smollett’s case further. In a tweet, Trump

Read the original post: Jussie Smollett Should Thank Trump and MAGA for Making Him Famous 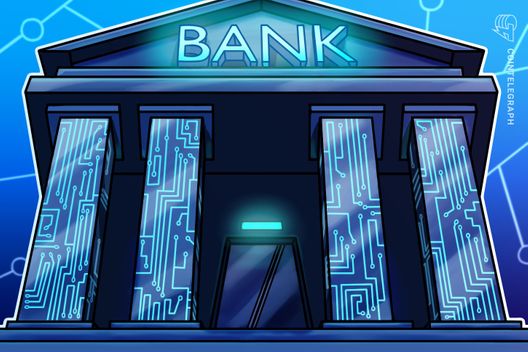