By CCN: Jaguar Land Rover produced over 600,000 vehicles last year. For a luxury brand, this is a substantial output. Tesla, by comparison, produced under 250,000. The news broke sometime yesterday afternoon that JLR is utilizing the IOTA tangle (blockchain) for their new cryptocurrency program. They’re going to have on-the-go payments (such as tolls, similar to EZ Pass) and also pay owners for data collected. According to the company: “wners earn credits by enabling their cars to automatically report useful road condition data such as traffic congestion or potholes to navigation providers or local authorities. Drivers could then redeem these 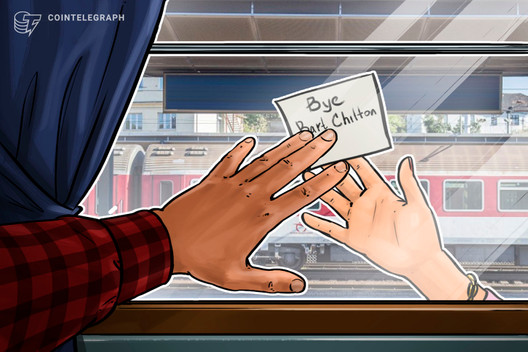