A confidential United Nations report has revealed that North Korea raked in approximately $2 billion by hacking cryptocurrency exchanges as well as mainstream financial institutions, according to Reuters. The hermit kingdom has subsequently channeled the stolen funds to its nuclear and missile program. The report that was prepared for the North Korea sanctions committee of […] 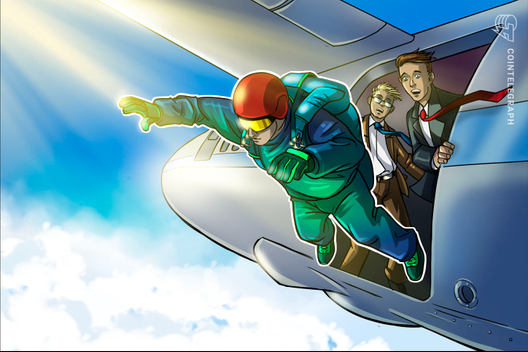 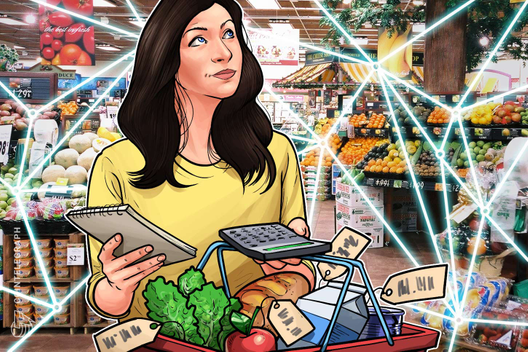