Nokia, the 155-year-old iconic firm that has manufactured a range of items from rubber to cables to phones and telecommunications equipment, is ready to expand to a new category.

The Finnish firm on Monday launched the Nokia PureBook X14 laptop in collaboration with Walmart -owned Flipkart for the Indian market.

The laptop, which ships pre-installed with Windows 10 Home, sports a 512GB NVMe SSD and 8 GB DD4 RAM. This is the second time Nokia has explored the laptop category. More than 10 years ago, the company launched the Booklet 3G — its first and last netbook.

Other specs of PureBook X14 include: 86% screen-to-body ratio and 178-degree viewing angles, matte black finish, Dolby Atmos-powered speakers, Face Unlock with Windows Hello, Intel UHD 620 Graphics that clocks up to 1.1GHz, Bluetooth 5.1, two USB 3.1 ports, one USB 2.0 port, and one USB Type C port as well as dedicated ports for HDMI and ethernet. The Nokie PureBook X14, which weighs about 1.1kg, will last up to 8 hours on a single charge. 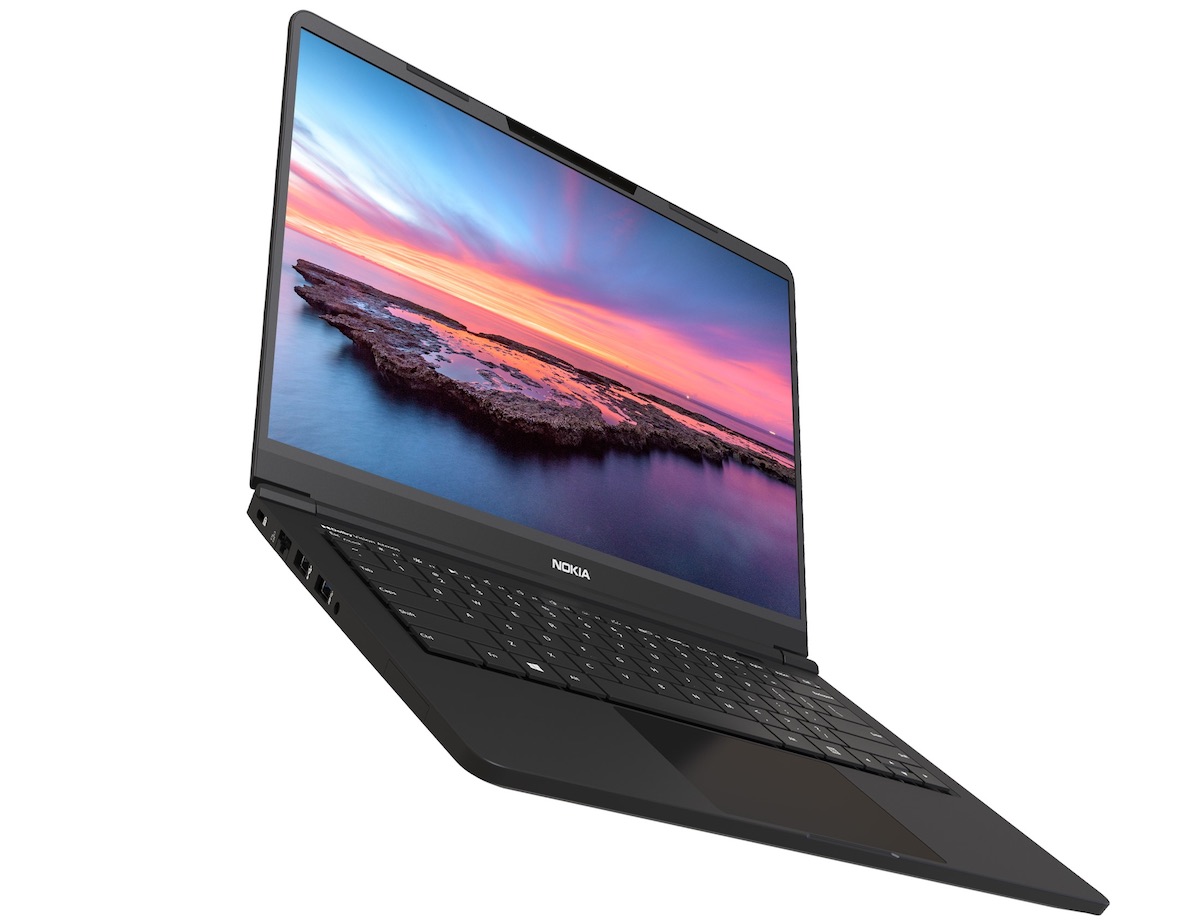 Flipkart, which has grown its private label and brand ecosystems in recent years, is the design and manufacturing partner for the new laptop. Like it does with Motorola, Flipkart has inked a licensing agreement with the Finnish firm, a representative of Flipkart told TechCrunch. (Think of it as Nokia’s partnership with HMD Global for smartphones.)

The laptop will be exclusively sold through Flipkart in India, which is also the only market for this particular device.

“Launching the Nokia brand into this new product category is testament to our successful collaboration with Flipkart. We are excited to offer consumers in India a Nokia branded laptop which brings innovation to address a gap in the market, as well as the style, performance and reliability that the Nokia brand is known for, said Vipul Mehrotra, VP for Brand Partnerships at Nokia, in a statement.

The Indian laptop market has attracted several new players in recent years, including smartphone giant Xiaomi, which has launched a range of affordable laptops in the country this year. About 3.4 million PCs shipped in India in the quarter that ended in September, delivering a 9.2% year-over-year growth, according to marketing research firm IDC. HP, Lenovo, and Dell commanded over 70% of the market in that quarter, IDC estimated.

Read the original post: Nokia launches a laptop in India