Several crypto “news” outlets have gone ham with a story about the Russian government allegedly planning a massive purchase of bitcoin. Russia has made no official announcement to this effect. This reporter first came in contact with the story as it “broke” at The Daily Hodl, a site previously not known to this reporter as … Continued

The post Fake News: Why Russia is Probably Not Planning a $10 Billion Bitcoin Buy appeared first on CCN

Source: Fake News: Why Russia is Probably Not Planning a Billion Bitcoin Buy 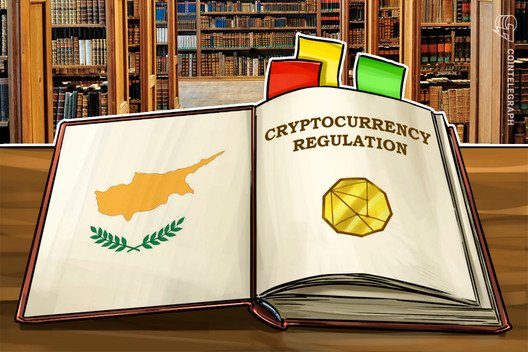 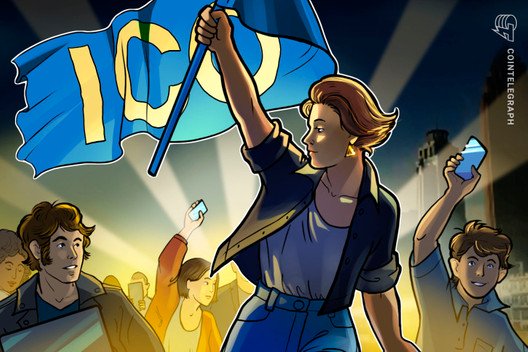 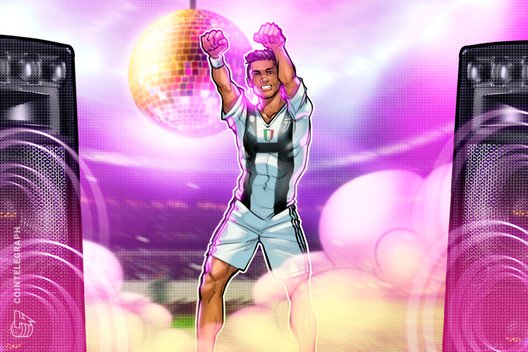 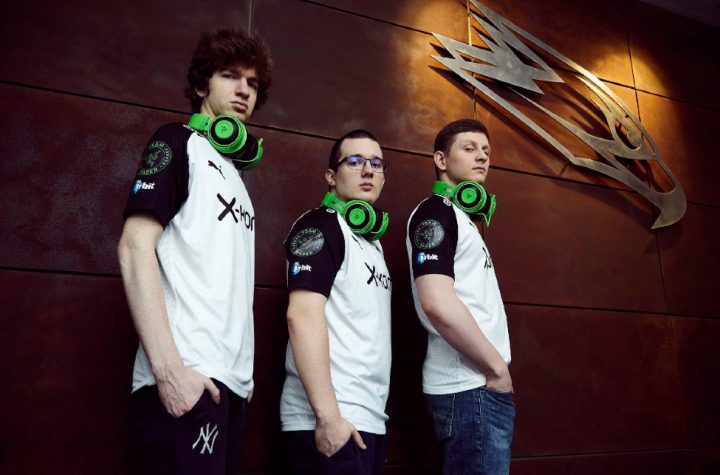