According to an estimate by recycling and waste management company Covanta Holding Corporation, Americans literally throw away $62 million dollars a year worth of spare pocket change. Covanta offered CBS News a theory along with the estimate “that the coins are probably tossed accidentally.” Coinstar to Sell Bitcoin for Pocket Change at US Grocery Stores … Continued

Read the original post: How Coinstar Could Turn Million Dollars Worth of Literal Trash into Bitcoin 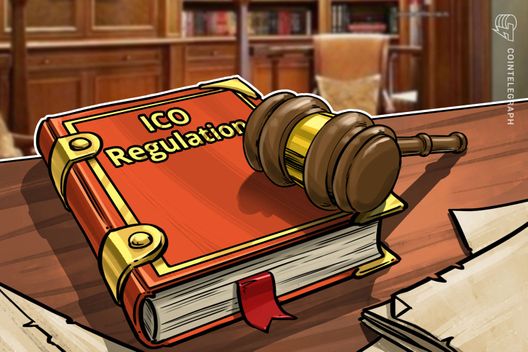