President Donald Trump took a victory lap on Twitter on Monday for his controversial trade war against China, claiming that steel tariffs have “totally revived” and “saved” the steel industry in the United States: Tariffs on the “dumping” of Steel in the United States have totally revived our Steel Industry. New and expanded plants are happening all over the U.S. We have not only saved this important industry, but created many jobs. Also, billions paid to our treasury. A BIG WIN FOR U.S. — Donald J. Trump (@realDonaldTrump) January 28, 2019 Did Tariffs Save the Steel industry? The New York

The post Op-Ed: If Trump’s Trade War Saved the Steel Industry, Then the Free Market Lost appeared first on CCN 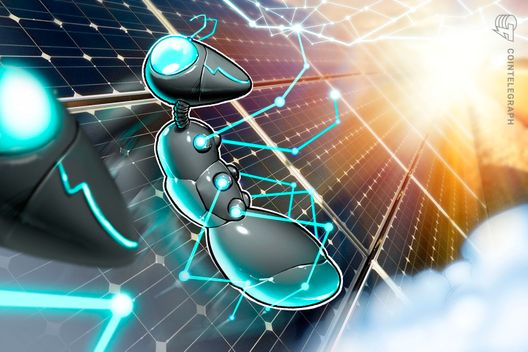