With the rise of ad networks and smart algorythms, built to push sales, people complained about the number of ads on websites. It did not change anything, it got worse. Ad networks were growing, and growing fast, and the number of shown ads often led to earnings from their clients.

Showing ads was always under fire, but it spread anyway, and today ads are shown in mobile apps, social networks, internet pages and so on. It is a miracle that an ebook on your kindle or kobo reader doesn’t pause your reading experience in order to show an ad for something.

The internet of things came around, took a while and then succesfully exploded into all major companies making “smart” appliances and devices, that, inevitably, shows you an ad, or play one using the built in speaker, radio style. Some say that these devices always listen, and use whatever they can deduct to target you with ads later, the companies that sell them say they don’t listen. This has not been proven succesfully, but that is of no importance. I think we all know a certain percentage of this must be true. We choose to know and accept, because we want to consume. You want that deal, right? Twofers? Pay three, get four? Acquire what is beyond your financial reach, pay in low monthly installments and be a happy consumer!

But it goes beyond that.

The big scandal came when someone discovered that Facebook had hired a company to influence readers in a certain direction concerning politics. Yes, the Cambridge Analytica story.

You have to understand that this is not new. The media has always been used to influence us. Companies understood early on how to benefit from it, even taking money to push voters in a certain direction, without them even knowing about it. To make a person believe that he or she came to a conclusion at his or her own, is the name of the game.

With all of the modern tech appliances coming out, critics talk about this again, saying that all of these devices are used to observe us, and influence us, but it is not new. This has always happened, and we should not blame the tech industry for it. It is the media industry who is to blame. They have to adjust constantly to the changed habitat of the human being, adapt to keep reaching the people, in order to influence them, so money can be made of of it. And there is the root of all evil: money. Not technology. But the human race isn’t very good at taking care of the real issues in life. Man has discovered how any discomfort can be turned into gold, and man is prepared to accept all discomfort in order to gain access to money. All in the name of money.

Your environment observes you, and that’s your own fault was originally published in The Parttime Visionary on Medium, where people are continuing the conversation by highlighting and responding to this story.

Read the original post: Your environment observes you, and that’s your own fault 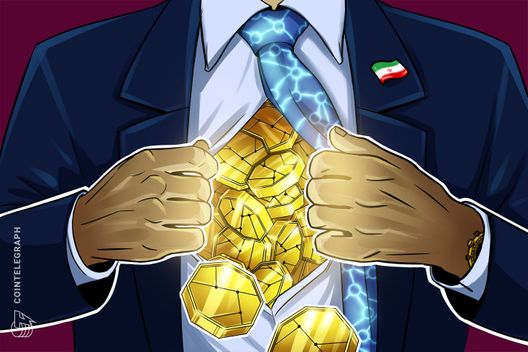