When Nintendo launched Switch some years back, it seemed the Japanese game had found a worthy successor to the Wii. The company cut its forecast for annual Switch shipments for the fiscal year from 20 million units to 17 million, an indication that the hybrid console might be struggling to acquire new users. The company did smash some estimates. Wall Street predicted $1.34 billion in profits, but the company surpassed it, earning $1.5 billion. The company has now cut sales target as it seeks for new ways to expand its appeal beyond the status quo. Nintendo’s shares fell as much 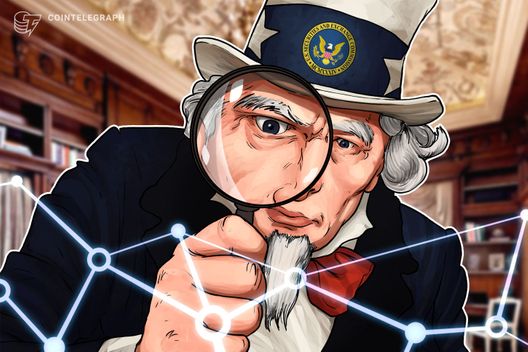