Bitcoin and the other top 5 cryptocurrency assets suffered insignificant losses through the 24-hour period, but they were all in the red. Globally speaking, the only top 10 crypto to see a gain during the period was Tether, which indicates a good deal of selling took place. Litecoin continued its trend of daily volume exceeding $1 billion. Bitcoin Drops Below $3,600 on Coinbase Bitcoin lost less than 1% over the 24-hour period in a global manner of speaking. At Coinbase, the usual loss leader and retail trading final boss, the flagship cryptocurrency trades around $3,570 at press time. Overall volume 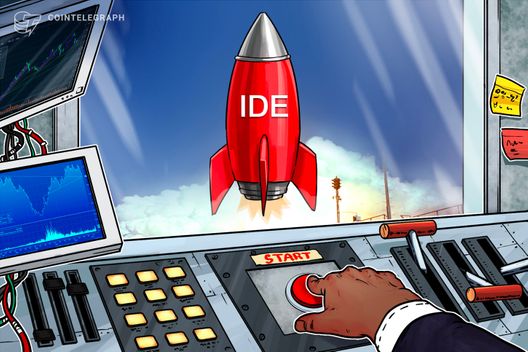