The founders of Lyft, John Zimmer and Logan Green, are working on a plan to retain control of the company after it goes public. They will do this by creating a special class of stock that gives the holders “super voting” rights. The votes will allow the CEO and President to have fiat control. Exact details haven’t yet been made public. Lyft, whose value jumped to $7.5 billion after raising an additional $600 million last June, has raised $4.5 billion since its founding. All that fundraising has left Zimmer and Green with an actual stake of less than 10% in 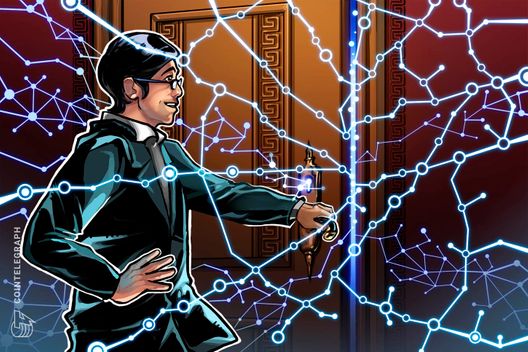