America’s presence as a global superpower is on thin ice under President Donald Trump. The president is struggling to reign in three of the biggest nuclear military nations, North Korea, India, and Pakistan. In the past, the US has played a crucial diplomatic role in easing nuclear tensions around the world. Not any more. Yesterday, the president failed to reach a deal with North Korean dictator Kim Jong Un, with the much-hyped summit ending early. Meanwhile, his inaction in the India-Pakistan crossfire has left two nuclear powerhouses on the brink of war. With Trump way out of his depth at 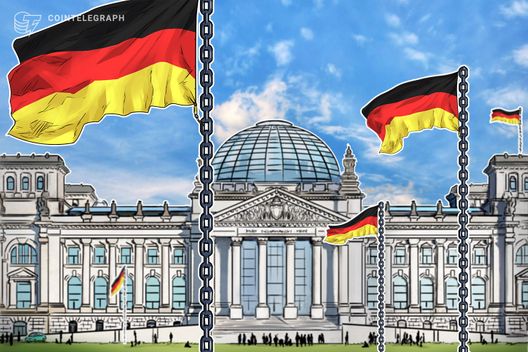