Kylie Jenner is ‘Officially’ the Youngest Self-Made Billionaire of All Time There has been a moniker which has annoyed me for some time. Namely the title of “self-made” attached to a popular public figure. 90% of you probably think I’m talking about Fred Trump’s son, Donald, but the rest of you will know precisely to who I am referring: Kylie Jenner. For whatever reason – and let’s face it the “self-made” title has probably been added to trigger people like me – the Kardashian/Jenner fortune’s most successful spin-off has been awarded the title of the youngest self-made billionaire ever. Jenner’s

Read the original post: Kylie Jenner is a Great Business Woman but Self-Made She is Clearly Not 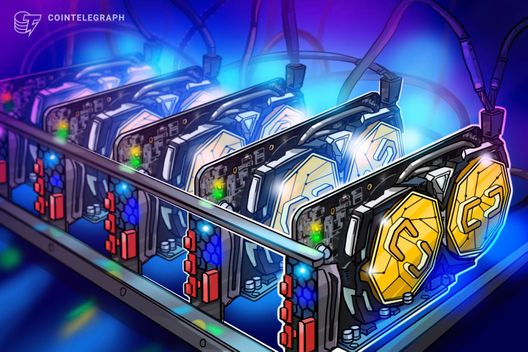