It seems that Tesla just can’t catch a break. Following charges from the Security and Exchange Commission (SEC) that could force Elon Musk to temporarily step down as CEO, the company’s vehicles are allegedly having more than a little trouble staying clean. A Glitch in the Tesla System A design flaw may be causing debris to become trapped in the vehicles’ underbody panels. Auto shop owner Eric Bolduc has commented that he’s found dirt, water, and sand in the back of every Tesla Model 3 he’s worked on, removing as much as 35 pounds of debris from each vehicle. While 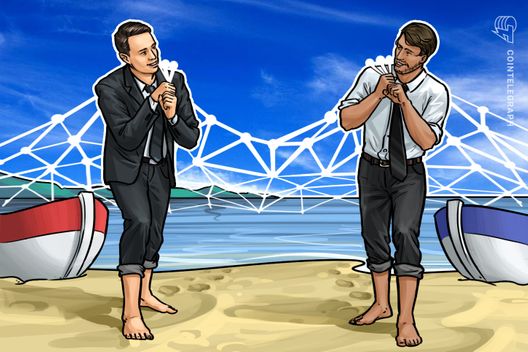