In a complete reversal, Tesla revealed that it would work to move all sales online, just a year after touting the expansion of Tesla stores and galleries. Tesla Backtracks on Retail Store Expansion The 2017 annual report published in February 2018 read: “Our Tesla stores and galleries are highly visible, premium outlets in major metropolitan markets, some of which combine retail sales and service. We have also found that opening a service center in a new geographic area can increase demand. As a result, we have complemented our store strategy with sales facilities and personnel in service centers to more 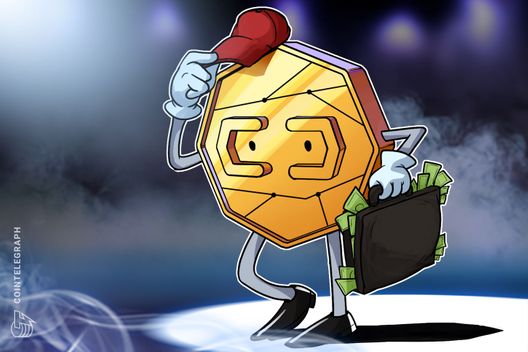