Netherlands seems to be the place to operate elaborate Bitcoin ransom schemes from. A man who extorted over $150,000 from several online services by DdoSing them and submitting a ransom request pleaded guilty last month and admitted wrongdoing. Two men behind the viral WannaCry Ransomware spree in 2017 also faced no jail time. Time Served A minor during the attacks, which started in 2016 and ended in 2017, he did some time in juvenile detention. He will not, however, do any additional jail time. The hacker confessed to his crimes after his arrest in October, 2017. He said he needed 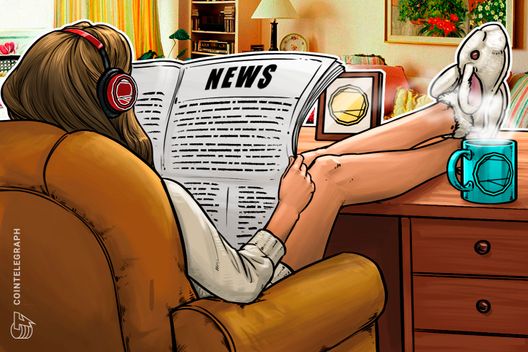 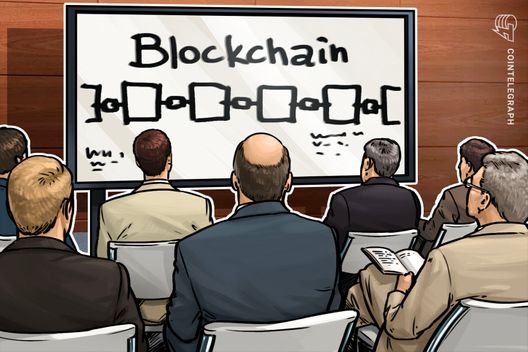 Crypto Biz: DID you see what Africa is doing with Web3?

Crypto Biz: DID you see what Africa is doing with Web3?

YouTube CEO is questioned over censorship of US Senator 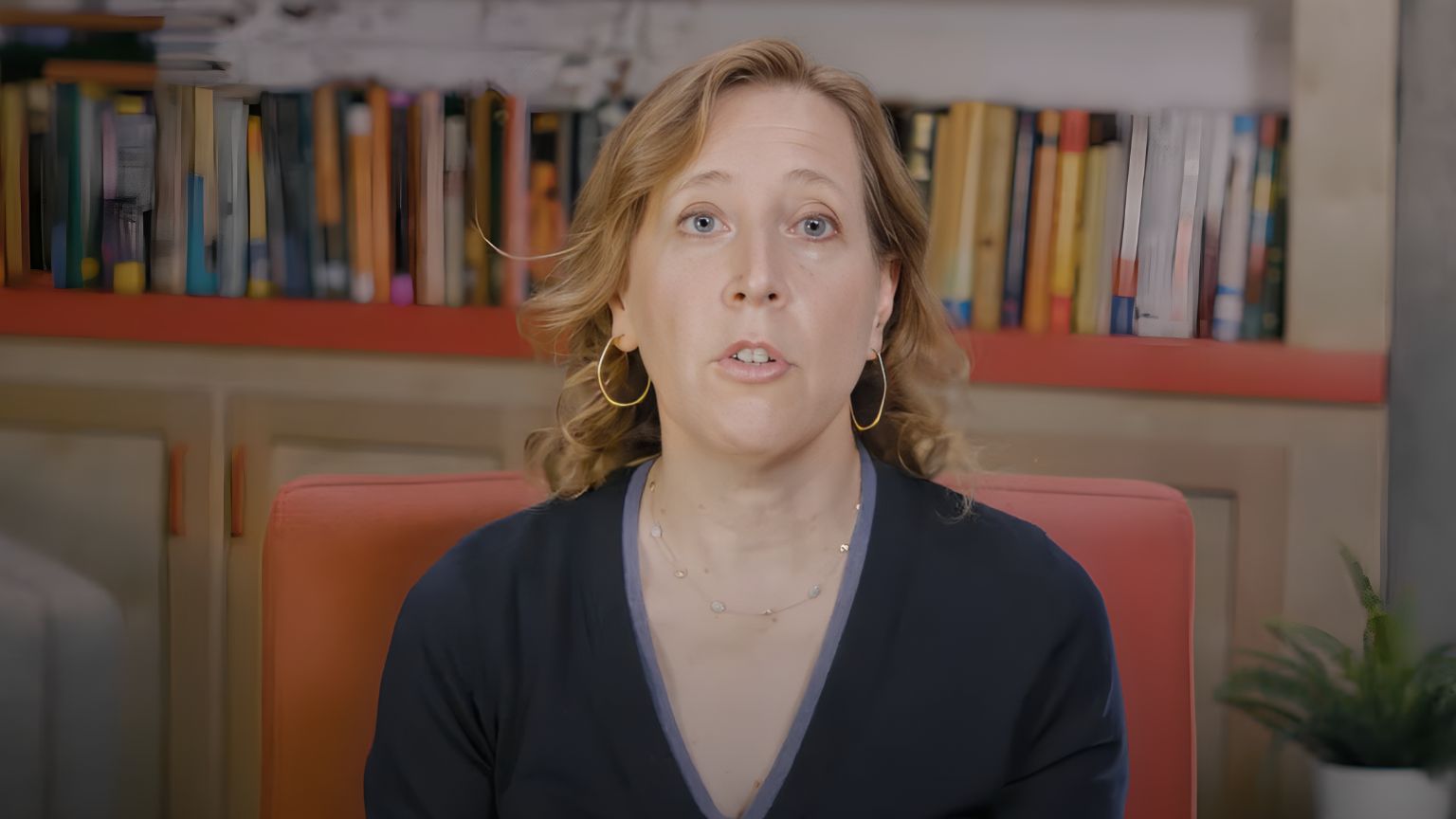 YouTube CEO is questioned over censorship of US Senator 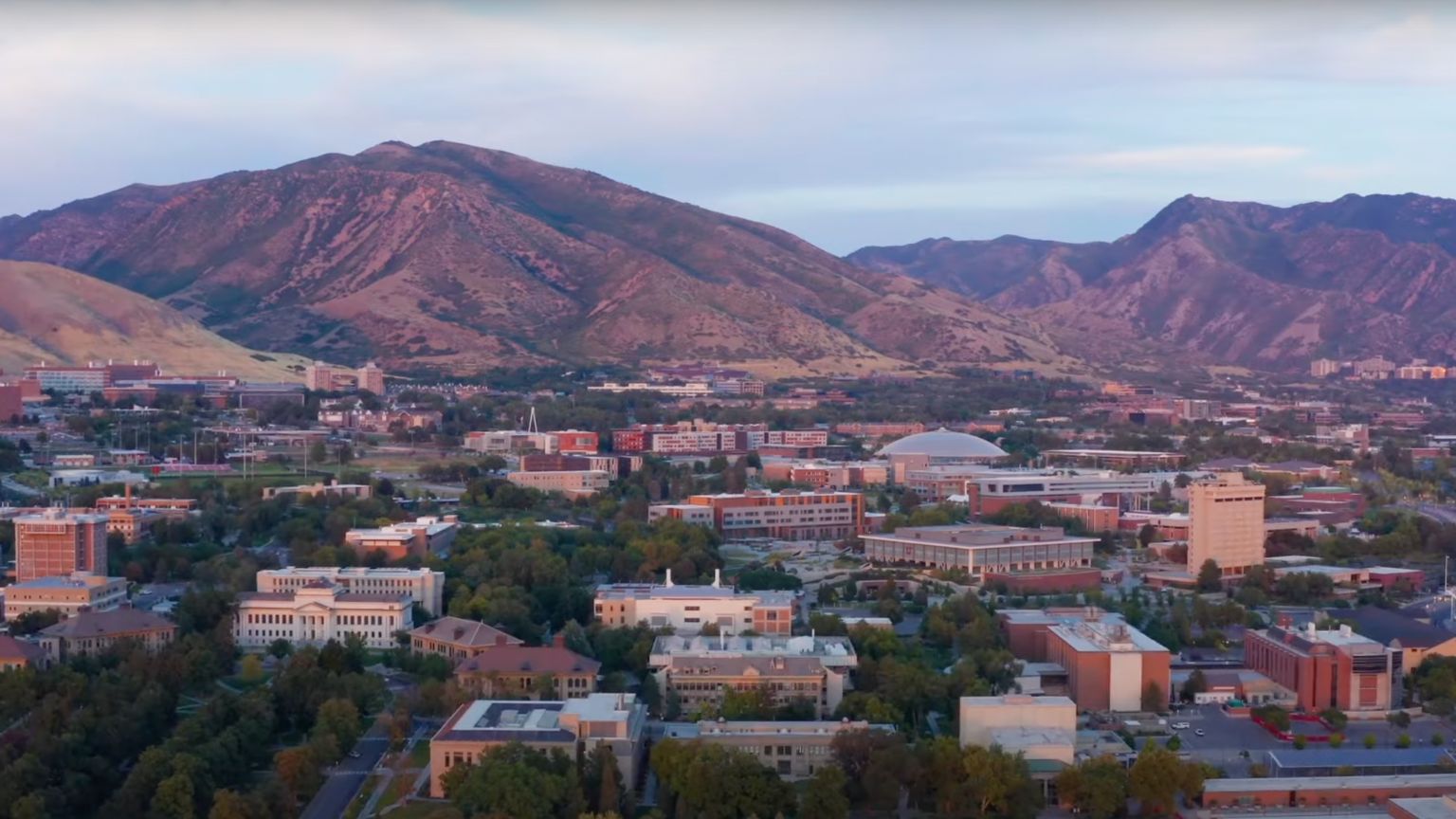 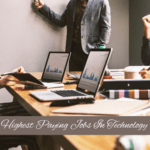