The bitcoin price is demonstrating a similar movement as late 2018 and traders have started to express concerns over the extended stability of the asset. From early September to November, for more than three months, the bitcoin price remained stable in a tight range between $6,300 to $6,500. However, in a matter of weeks, the bitcoin price plunged by around 50 percent from $6,500 to $3,200. Is it just me or are we experiencing a mirrored version of what happened in front of $6000?$btc pic.twitter.com/smtmo2bGq1 — Crypto Hunter Gon (@CryptoxHunter) March 21, 2019 Some traders fear that a similar price 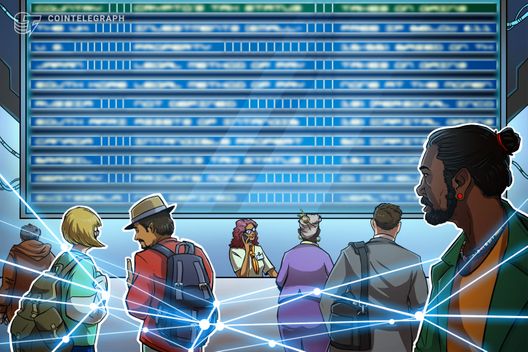 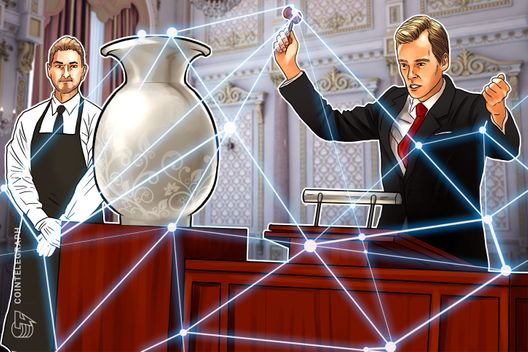