Rakuten Inc. just announced their intention to terminate “All Bitcoins Inc.” and launch their own “Rakuten Wallet” on March 30. Businesses launching crypto wallets is nothing new, following companies like Line, KIK and KakaoTalk. The news comes after Rakuten completed their filings as a virtual currency exchange company (VCEX.) The company stated: Rakuten Wallet will contribute to the sound growth of the market as a virtual currency exchange company and will further enhance security and provide enhanced services so that more customers can use it safely and with confidence. Rakuten will be filing another VCEX application for Rakuten Wallet in 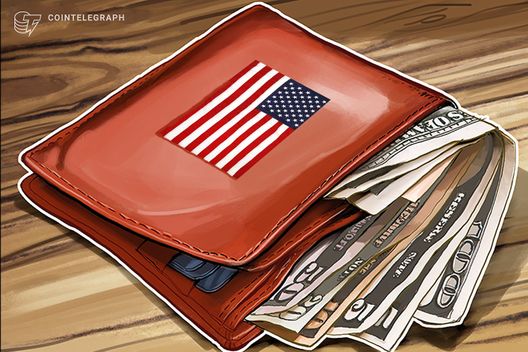