New York resident Patrick McDonnell AKA “Jason Flack” was arrested and charged with nine counts of wire fraud in a Brooklyn court on Tuesday. McDonnell allegedly convinced others to “invest” in cryptocurrency through Facebook and Twitter, stealing the money for his own use and providing false balance statements in return. Scammer Ran Facebook & Twitter Crypto Scam from Staten Island Home McDonnel was fined $1 million last year and represented himself in court, claiming to be unable to afford a lawyer despite the court strongly urging him to seek counsel. He was fined and banned from trading after claiming in 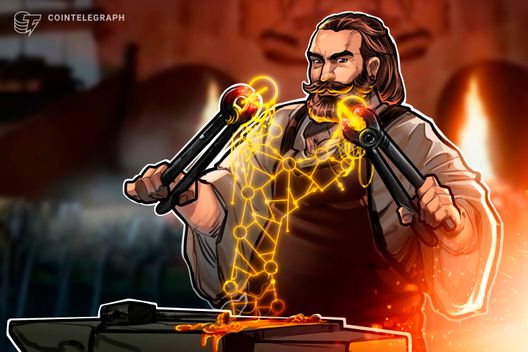 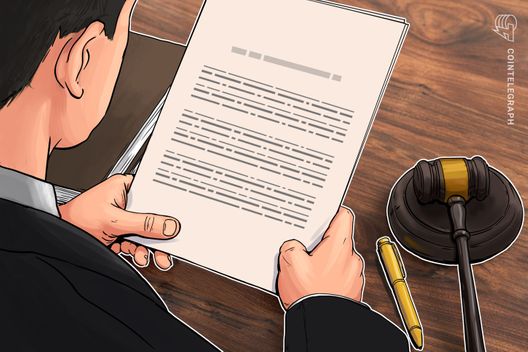