Ethereum co-founder Vitalik Buterin and a bipartisan group of lawmakers urged the South Korean government to deregulate the blockchain industry. They say the current laws are overly restrictive and therefore, inhibit innovation. Buterin made the remarks while speaking at a meeting of the South Korean parliament, News1 reported. “Blockchain is a technology that can be run without cryptocurrencies, but there is no crypto without blockchain. Public blockchains rely heavily on cryptography. Therefore, cryptocurrencies are absolutely necessary.” Buterin: Crypto and Blockchain Are Intertwined Buterin was reacting to the Korean government’s “blockchain, not bitcoin” stance. South Korean officials have repeatedly tried to 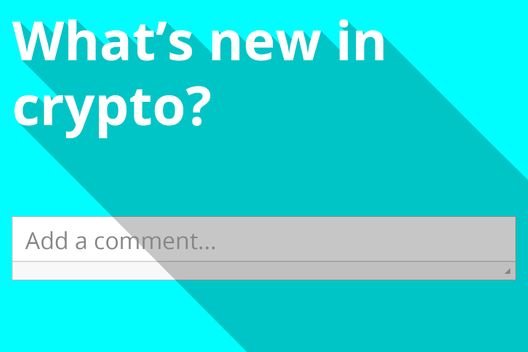