The bitcoin price is holding at the $5,100 level, which is drowning out the bearish voices. BitMEX CEO Arthur Hayes isn’t always the biggest bitcoin bull in the room, but he’s coming around. Hayes predicts the bitcoin price could reach at least $50,000 in the next two-to-five years. Clearly, the bitcoin price has had the wind at its back in 2019, which made the crypto community quick to forgive the wrong calls during crypto winter. If that price sounds familiar, it’s because Hayes forecast that was where BTC was headed in last year, which he probably came to regret. Since 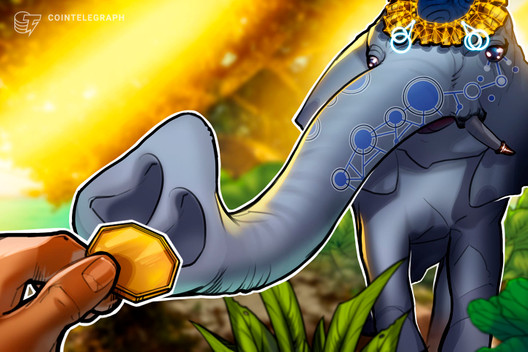