Despite the heavy international sanctions it is under, North Korea has continued its weapons of mass destruction (WMD) programs undeterred thanks to the sanctions-circumvention tactics the hermit kingdom has developed. According to the Royal United Services Institute (RUSI), one of the chief ways North Korea is financing its WMD programs is through cryptocurrencies, which it has obtained mostly illegally. Currently, it estimated that North Korea may have amassed cryptocurrencies worth between $545 million and $735 million. The hermit kingdom has been linked to various cybercrime activities, the most lucrative of which have been hacking cryptocurrency exchanges. North Korea not Keen 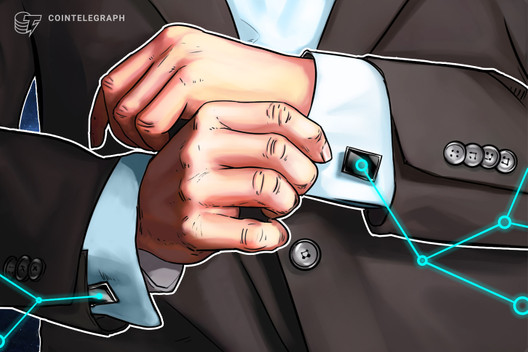