By CCN: The shocking headlines just keep piling on for disgraced attorney and onetime anti-Trump messiah Michael Avenatti. Following his arrest for allegedly embezzling from Nike, evidence has emerged suggesting Avenatti’s white-collar thievery extends deeper into the sports world. Now, Avenatti – who toyed with running for president – stands accused of embezzling $1.5 million from Miami Heat star Hassan Whiteside. In 2017, the veteran center wired approximately $2.75 million in funds to Avenatti, intending for much of the money to be handed to his ex-girlfriend, Alexis Gardner. Michael Avenatti: A Career in Thievery? While Avenatti was entitled to roughly 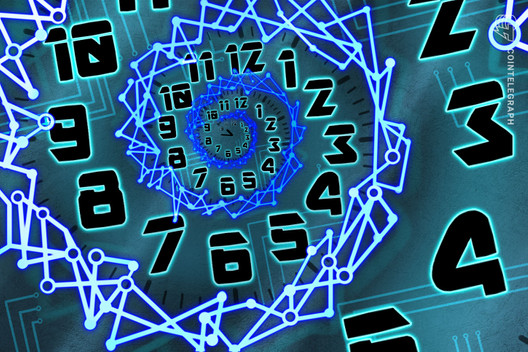 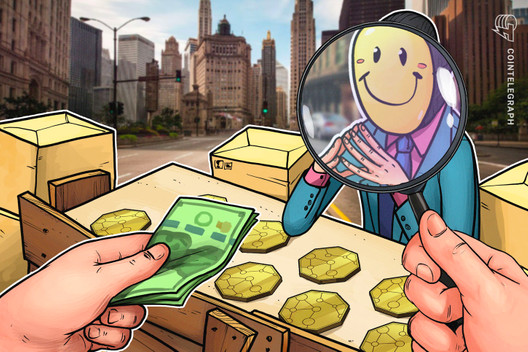