By CCN: Tesla (TSLA) has had a poor first quarter in 2019, suffering from various occurrences such as the reported explosion of a Tesla Model 3 in China and a big miss on earnings. From January to March, Tesla was expected to generate a revenue of $5.19 billion but fell short at $4.54 billion, possibly due to the decline in deliveries in Europe and China. According to a Reuters report, around 10,600 vehicles were stuck in transit by the end of the first quarter, which led to an overall decline in the revenue of the firm. Is Fear About Tesla

The post Why CIO of Major Investment Firm Says Tesla’s Stock is Going to $4,000 appeared first on CCN

Read the original post: Why CIO of Major Investment Firm Says Tesla’s Stock is Going to ,000 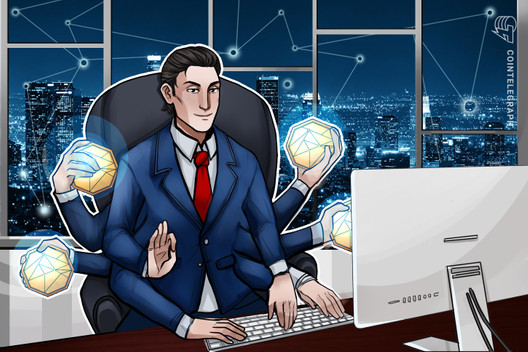 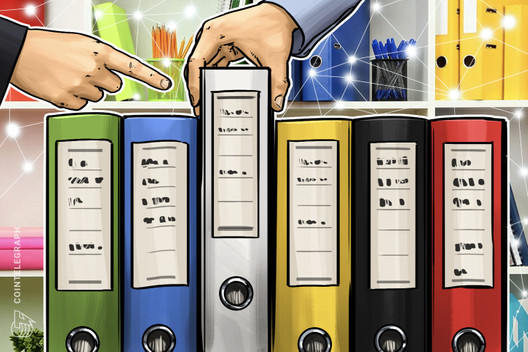