By CCN: Following the suspension of trading in Bitcoin Generation (BTGN), a regulated exchange based in Oklahoma whose stock trades in the OTC market, the company has responded. SEC “Highly Prejudicial,” Says Bitcoin Generation The company says the U.S. SEC did not even inquire with them before freezing trading. CEO Deniz Hadjiev wrote this reporter saying, in part: “We welcome regulators involvement into the crypto industry, but what we don’t accept is a unilateral decision to suspend our stock without even a request for information and this is not only reckless but causes extreme prejudice to the company, its shareholders and 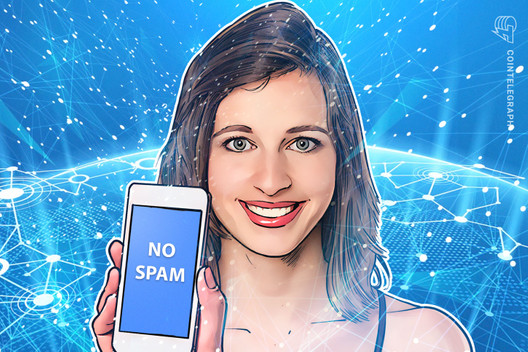 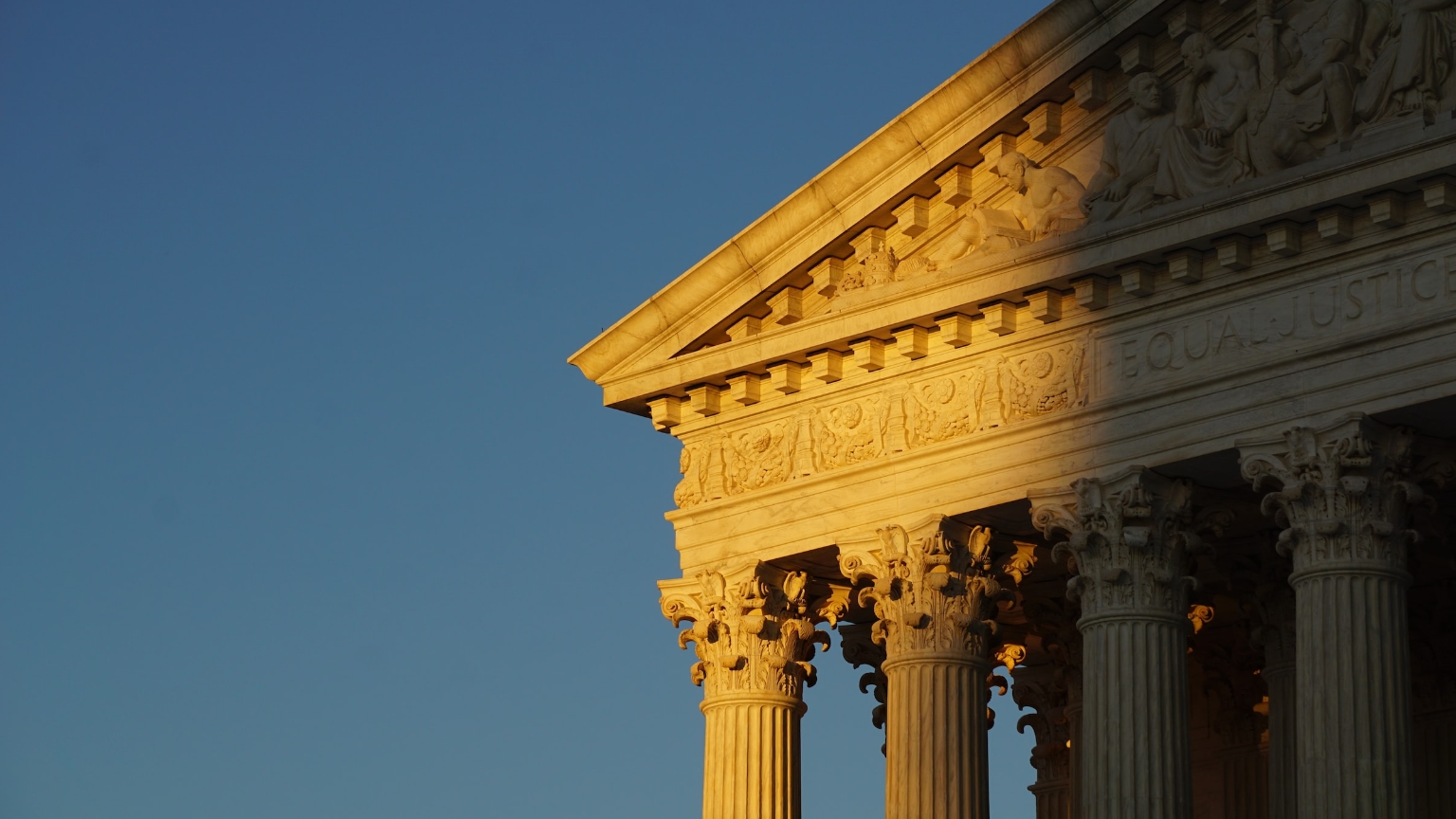 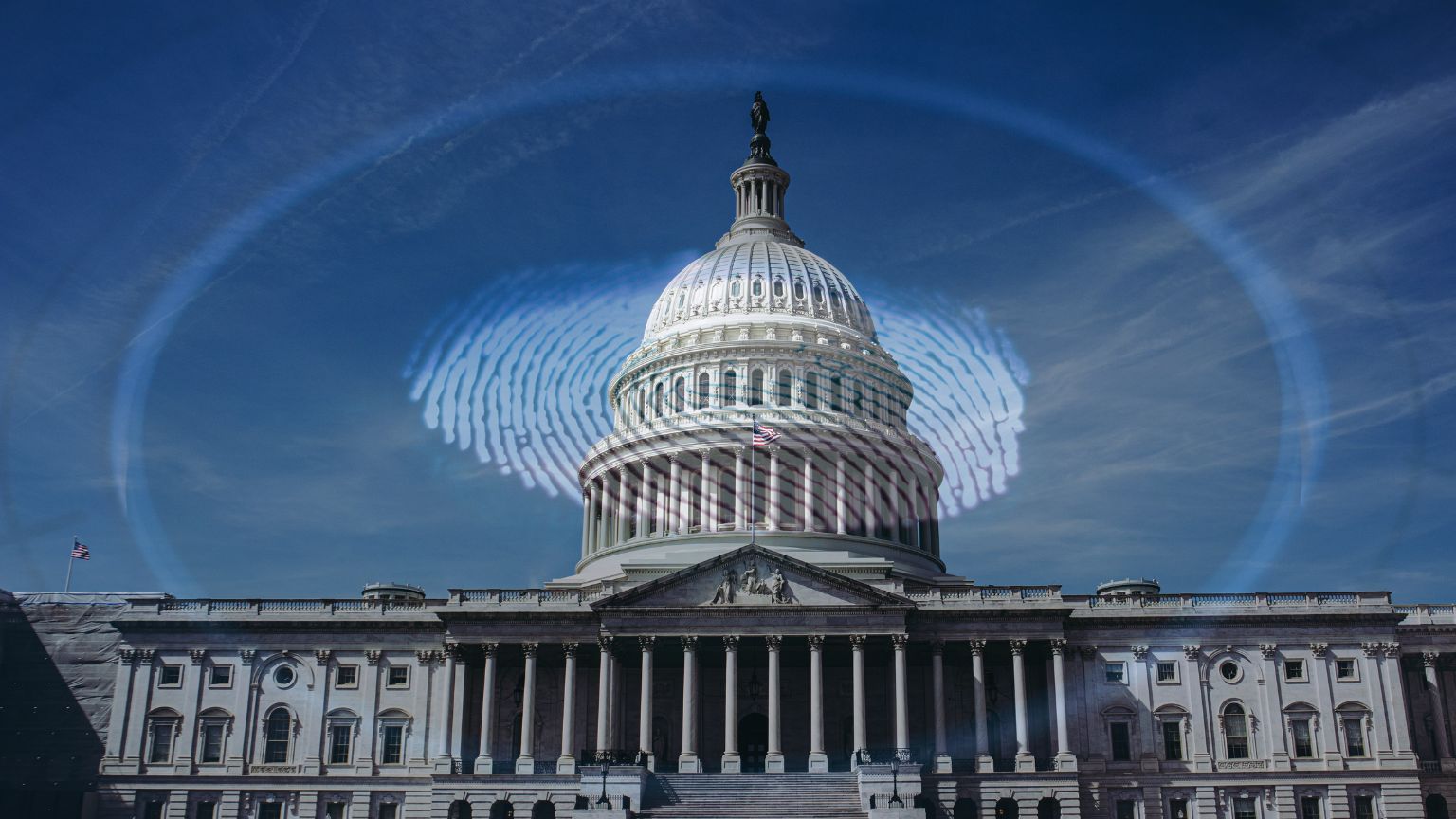