By CCN.com: Dominant crypto asset bitcoin sent fresh shivers through the rest of the cryptocurrency market with its latest plunge. The bitcoin-to-dollar exchange rate dropped as much as 2.66-percent on Monday to establish an intraday low towards $5,569.71. The move brought bitcoin’s total downside correction from its weekly high to 4.58-percent, wiping more than $3.5 billion on the way. Other assets listed in the cryptocurrency index followed bitcoin’s sentiment. Ethereum, the second-largest crypto by market capitalization, lost a little over a billion dollar as its dollar-rate dropped 6.76 percent. Bitcoin Cash, bitcoin’s forked version and the fourth-largest crypto, too plunged 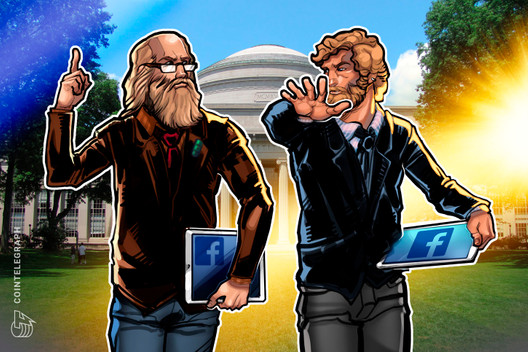