By CCN.com: In the past 24 hours, the bitcoin price spiked by nearly five percent from $5,580 to $5,880, surpassing $5,900 at the day’s peak, fueling the cryptocurrency market. The abrupt increase in the bitcoin price was supported by a noticeable increase in daily bitcoin spot volume estimated to be around $570 million as of May 7 by OnChainFX. In comparison, the daily bitcoin spot volume in early March was $270 million. Although industry executives and prominent researchers in the likes of Ethereum co-creator Joseph Lubin and cryptocurrency analyst Willy Woo believe the bottom is in for bitcoin, some traders 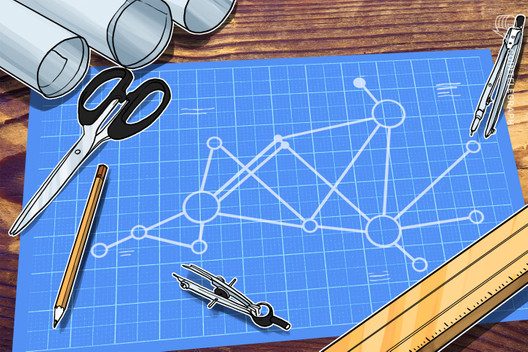 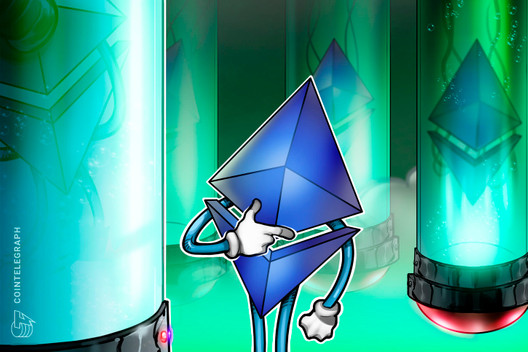