By CCN: Jamie Dimon has been in the news with a number of surprising opinions lately, but his latest interview could perhaps be the most maverick. Speaking to Poppy Harlow on CCN Business, the JPMorgan CEO revealed that – contrary to the stock market’s horrified consensus over Donald Trump’s aggressive posturing on trade tariffs with China – the president’s policy is actually working. Earlier in the year, Dimon spoke out against the U.S. government shutdown – warning that it could slash economic growth to zero – as well as Trump’s tax cuts, which in his opinion have done nothing for 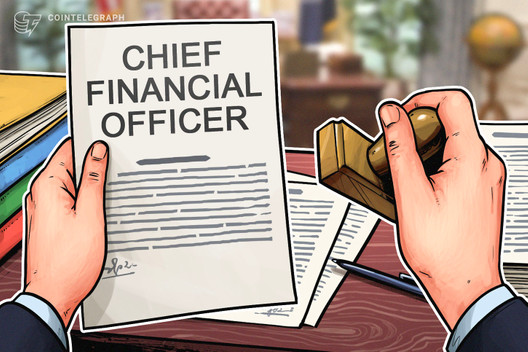