By CCN: After hitting a new 2017-high, bitcoin price could struggle around $6,000 before moving higher, according to Mike Novogratz. The billionaire chief executive officer of Galaxy Investment Partners LLC said bitcoin was the only store of value while the rest of the cryptocurrencies still had to prove their particular use-cases. That gave bitcoin a certain edge over the market which, upon testing a technical barrier at $6,000, could explode towards higher upside targets. “Bitcoin is worth $100 billion,” Novogratz told Bloomberg. “It’s the social construct that made it worth $100 billion. It’s pretty fu**ing cool – like a self-fulfilling 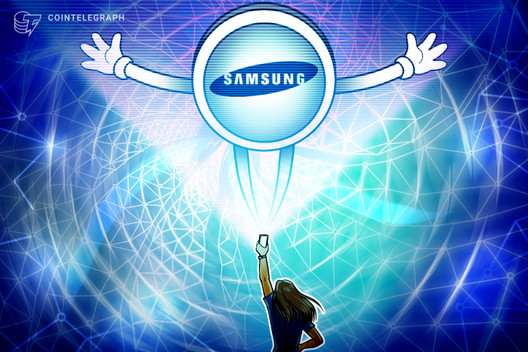