By CCN: In a new interview with Newsweek, John McAfee surfaced to discuss living abroad and what he’s learned about the global perception of Americans. After recently going dark, he told Newsweek “we’re hated universally.” According to him, the reason most American tourists don’t pick up on this fact is that they’re a source of income for the people and places they visit. America: Hated Universally “I have traveled around the world. Everybody hates America. Do they show it? No. If you’re a tourist, you’re never going to see it. Why? If you’re a tourist you are a source of 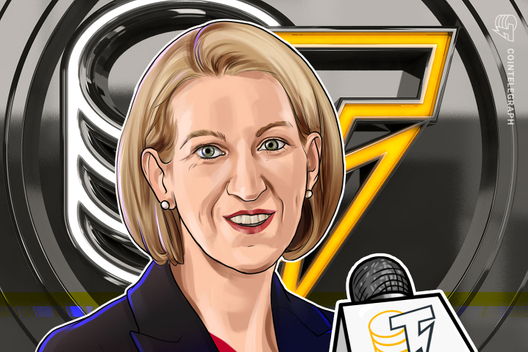