By CCN: OneCoin execs are sick of being called a Ponzi scheme. Allegations of ripping off churches are false too, they claim. In a lengthy letter to the Samoa Observer, the cryptocurrency-powered marketing company defended itself against what it considers to be false allegations OneCoin takes issue with news articles that were used by the Central Bank of Samoa (CBS), which fueled the Ponzi scheme narrative. The CBS has issued clarifications about the information it received about OneCoin’s operations. OneCoin is alleged to be involved in a $3 billion pyramid scheme. The Manhattan U.S. Attorney claims that the company created 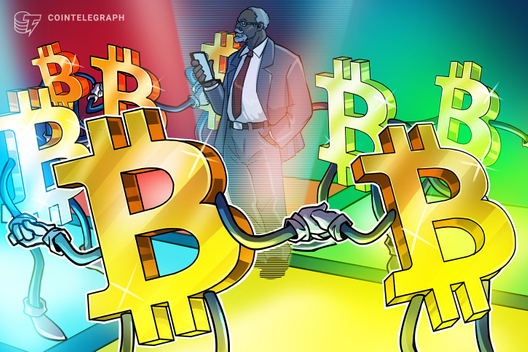