By CCN: Before Craig Wright, the Bitcoin trademark was registered to none other than the Escobar family. That’s according to official documents from the United States Patent and Trademark Office, which show Pablo Escobar’s brother, Roberto Escobar, as the former main signatory on Bitcoin’s naming rights. Bitcoin Formerly Registered to Escobar-Owned Business The U.S trademark office document 88055293 details the Bitcoin trademark’s former ownership under Coin Legal Ltd – a UK registered company. Over on the UK company database, Companies House, we see that Coin Legal Ltd was founded in June 2018, and is headed up by director Olof Kyros 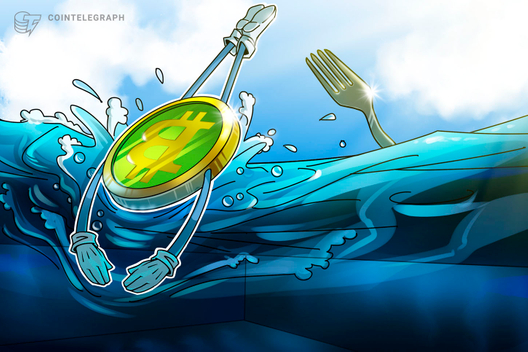