By CCN: After a week in which bitcoin flirted with $9,000 for the first time in a year, Fundstrat’s Tom Lee cited data which suggests the point of no return is fast approaching. According to data from Fundstrat, when the value of bitcoin crosses the $10,000 barrier, it’s full-blown FOMO all the way. Labeled as ‘Level 10’ FOMO, this represents the equivalent value at which Bitcoin has soared in the past. Full Blown ‘Level 10’ FOMO Approaching for Bitcoin Global head of the Financial Times, Adam Samson tweeted the following graphic on Wednesday, along with this tweet: We are apparently 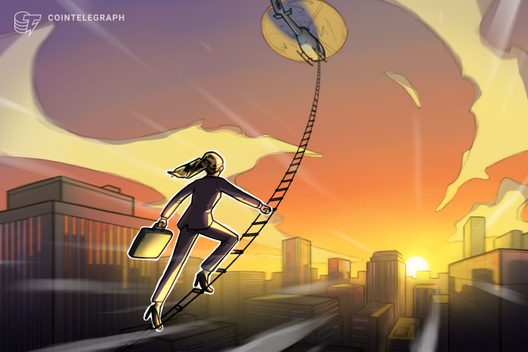 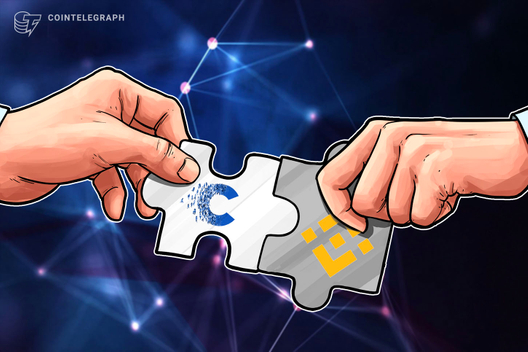