By CCN: The litecoin price has appreciated more than 18-percent this week, and fundamentals suggest that it could go even higher. The LTC-to-dollar rate today established an intraday high of $114.89 on Coinbase exchange. That took its 24-hour adjusted gains to 8.60-percent, the highest among the top cryptocurrencies on a bullish Friday. The move further helped Litecoin erase losses incurred during the last week’s downside action entirely. At the same time, the world’s largest cryptocurrency, bitcoin, was still to recover 7-percent higher to compensate a similar weekly loss fully. Litecoin Halving, Mimblewimble The stark difference between the bullish bias of 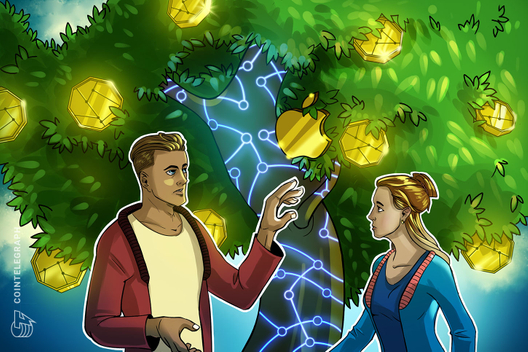