By CCN Markets: The bitcoin price might have slipped below $8,000 for now, but it could be headed much higher in the near future. Fundstrat Global Advisors Co-Founder Thomas Lee is willing to put it on the line for bitcoin once again, making an aggressive short-term prediction on where the cryptocurrency could be trading if it can capture enough momentum. In an interview with Binance CFO Wei Zhou, Lee laid out his bullish case. Lee and Zhou agree that once bitcoin regains the $10,000 level, it will be “fast and furious” to $20,000. From there, it’s seemingly to the moon.

The post If Bitcoin Hits This Key Level, It’s Going to Make a Run for $40K: Tom Lee appeared first on CCN Markets

Read the original post: If Bitcoin Hits This Key Level, It’s Going to Make a Run for K: Tom Lee 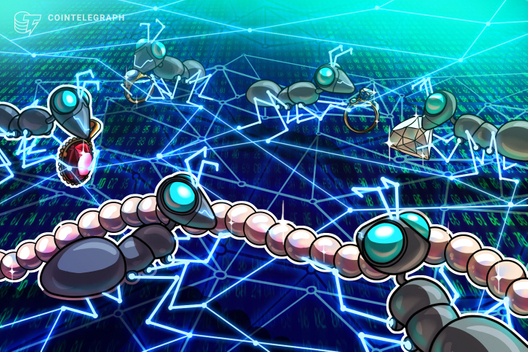